Here's what you need to know about one of Europe's great historical and symbolic religious sites. 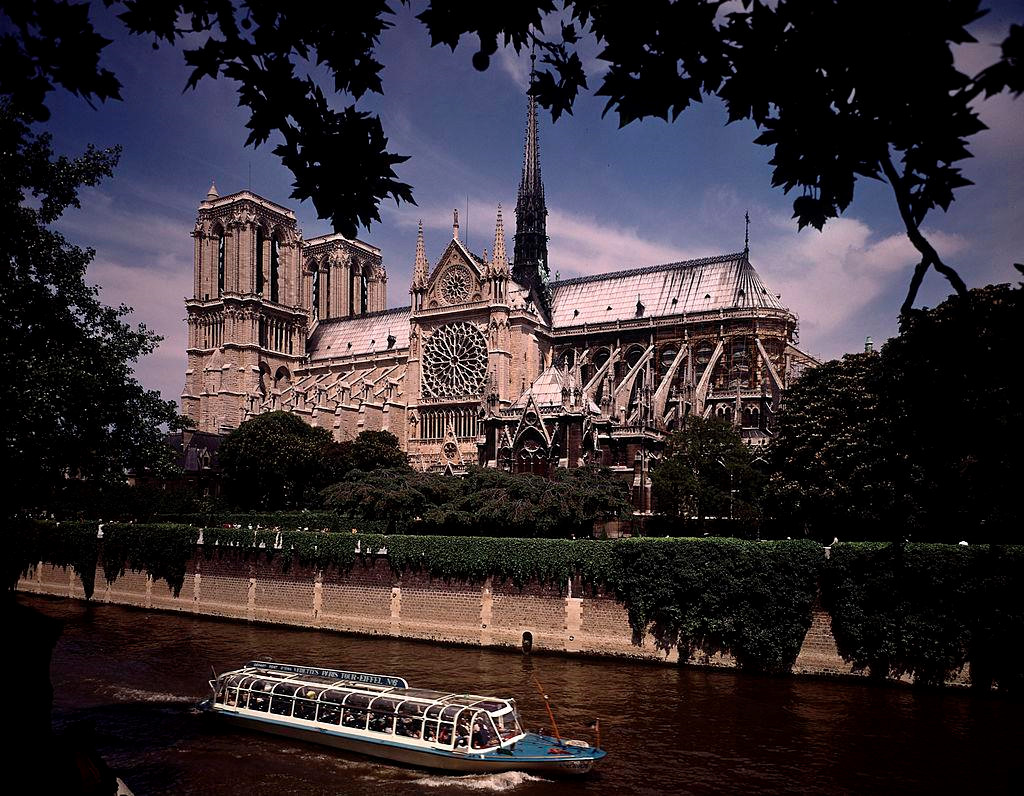 1. Notre Dame Cathedral (French: "Cathédrale Notre-Dame de Paris") was built in the late 12th century, located on Cité island on the Seine in Paris. It was destroyed in the late 18th century, the time of the French Revolution (1789). The restoration was directed by architect Eugène Viollet-le-Duc and it was not until the end of the 19th century that it was finished. 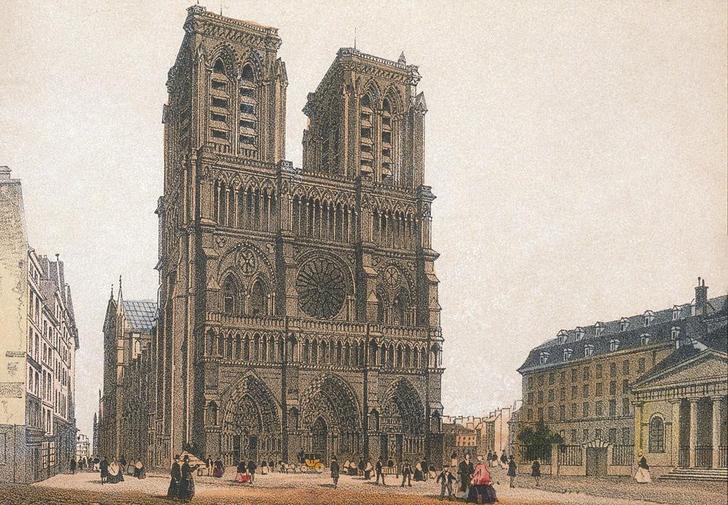 2. First Napoleon Emperor chose this place to be crowned in 1804, in the presence of Pope Pie VII. At the end of August 1944, the bell of the church ringed when General De Gaulle entered the main hall to commemorate the soldiers killed in the day of the liberation of Paris from the occupation of the Nazi army. 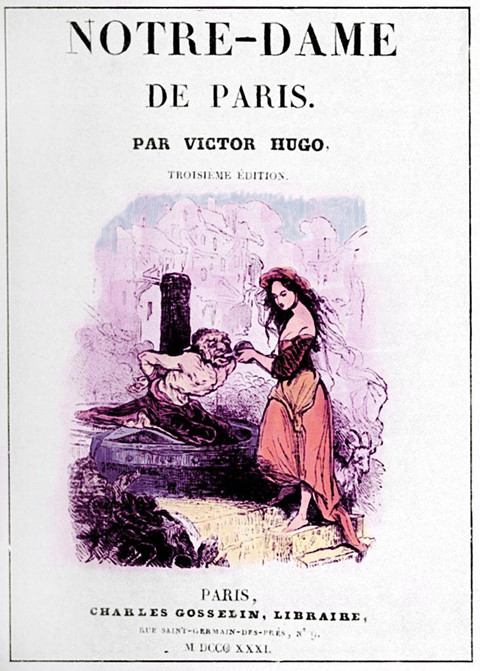 3. The church holds a lot of art. It is also one of the places that attracts the most visitors in the world. The fame of the church is eternal with the classic "The Hunchback of Notre Dame" by the great writer Victor Hugo in 1831. 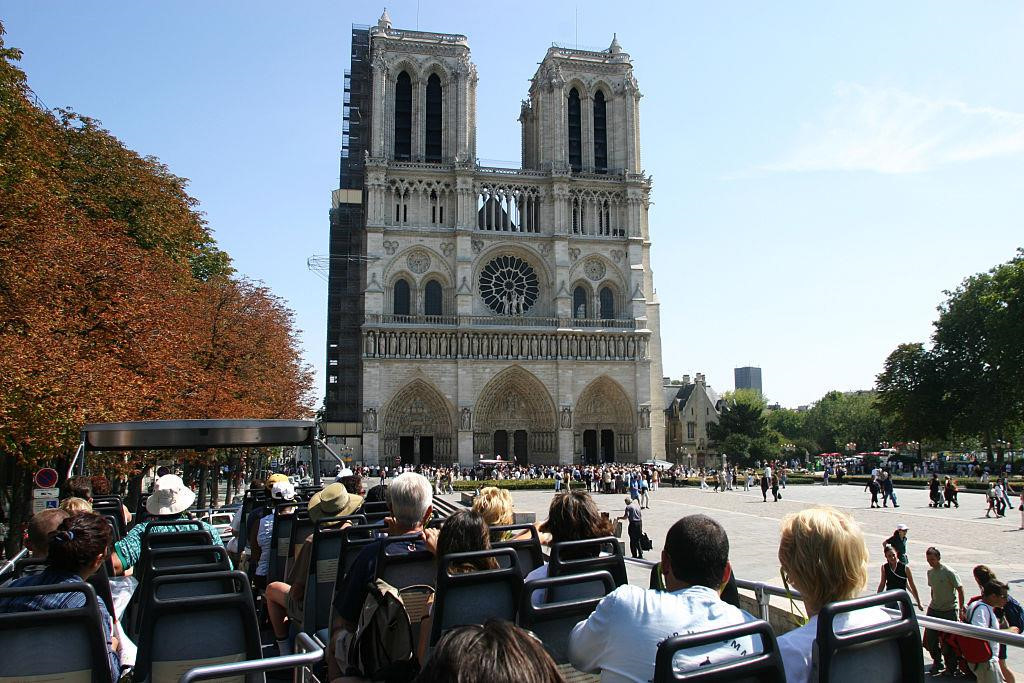 4. The Eiffel Tower seems more famous, but if counted on the number of tourists visiting, the Notre Dame Cathedral is the most popular attraction in Paris. According to Guardian, 13 million visitors come here every year, almost double the number of 7 million Eiffel Tower 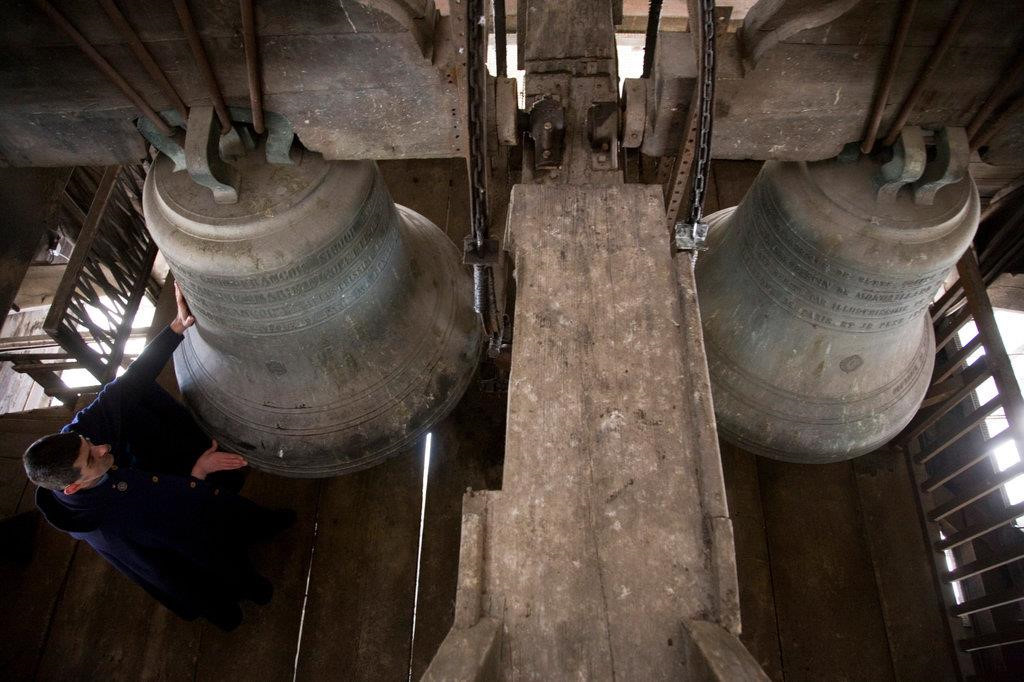 5. Large bells are considered a "treasure" of the Notre Dame Cathedral, including bells weighing up to 13,000 kg and a bell tree weighing 500 kg. Want to admire them, visitors must go through 140 stairs. Photo: The New York Times. 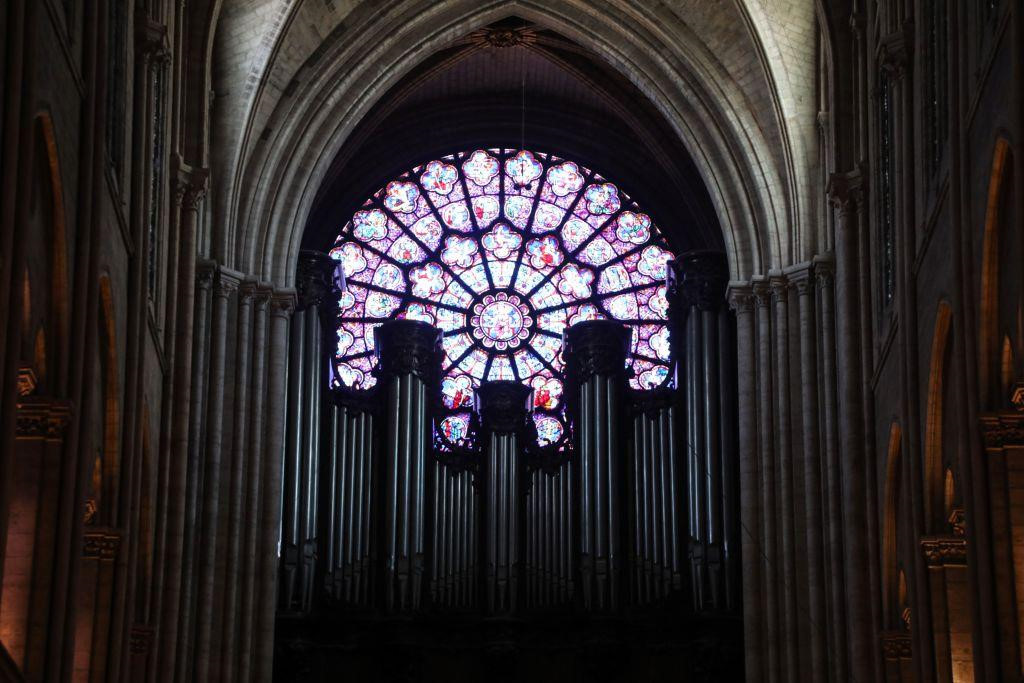 6. Rose window at Notre Dame Cathedral is a famous glass painting art around the world. Light shining through the glass door, when entering the church, will transform into different colors with the meaning to remind people: each person is like a color, everyone is special. Photo: Getty. 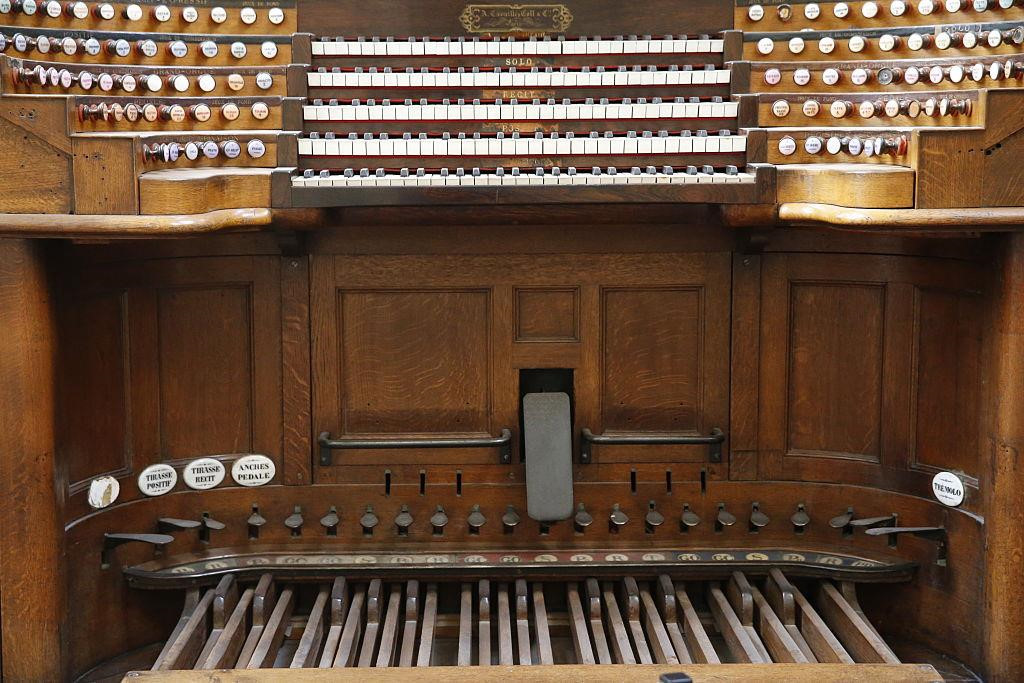 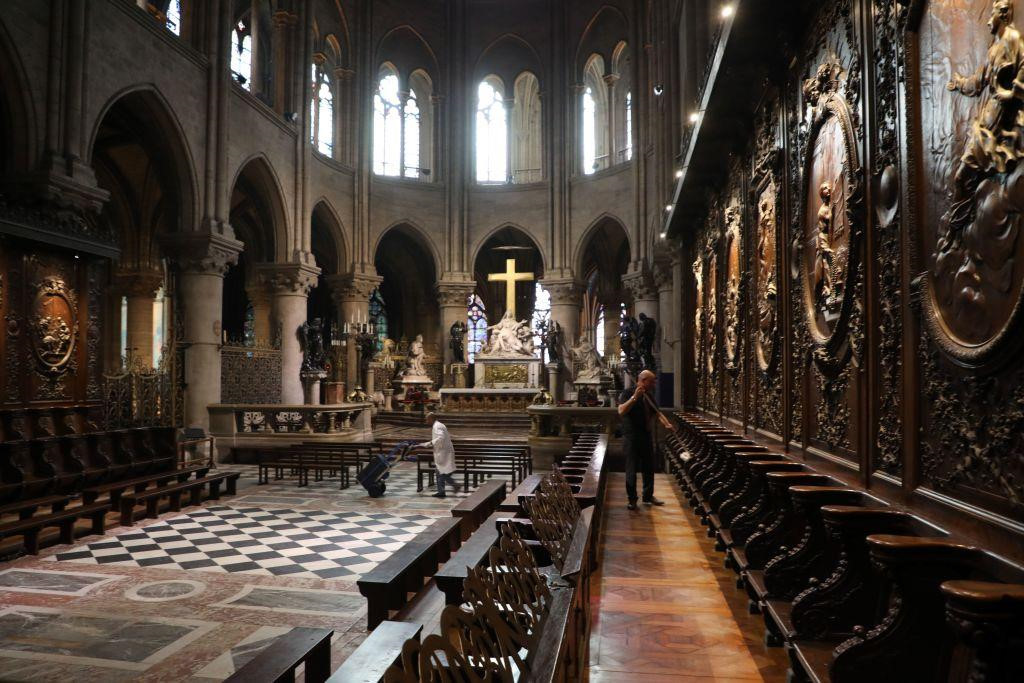 8. The church frame is made of wood from 1,300 oak trees, equivalent to 21 hectares of forest. Photo: Getty. 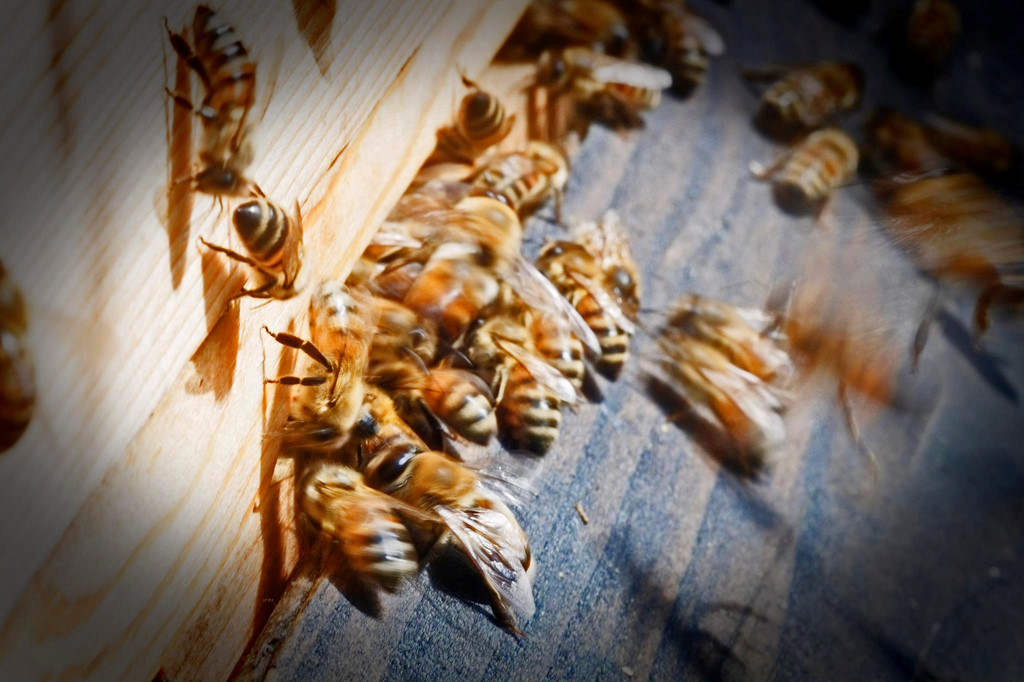 9. In the spring of 2013, there was a swarm of bees that nested on the roof of the holy warehouse. By raising beehives, the Notre Dame Cathedral wants to evoke the beauty of creativity and human responsibility for it. Photo: Euractiv.